This year, we invite you to join us for a very special virtual experience that highlights our ability to overcome a global crisis with resilience and joy.

At this exclusive event, you will have the chance to:

• Bid on 4 unique experiences at the Live Auction only available at this event.

• Bid on several packages and experiences at our Silent Auction before the event.

• Then we will end the night with our Sponsor A Child. You will have the opportunity to show your support of these young lives by making an investment in their future.

Lady A has become one of the 21st century’s premier vocal groups, blending deeply felt emotions with classic Country sounds. The trio has amassed record-breaking success ushering in 10 No. One hits with more than 18 million album units and 34 million tracks sold and nearly 5 billion digital streams. Known for their 9X Platinum hit “Need You Now” which is the highest certified song by a Country group, they have earned ACM and CMA “Vocal Group of the Year” trophies three years in a row and countless other honors including seven GRAMMY awards, Billboard Music Awards, People’s Choice Awards, Teen Choice Awards and a Tony Award nod.

Our Live and Silent Auctions are known throughout the DFW Metroplex as a shopping experience like none other. The live auction featured twelve packages that can’t be found anywhere else. Restaurants, retailers and service providers from all over the metroplex filled our silent auction with hundreds of packages and experiences only available at the Chrysalis Ball. 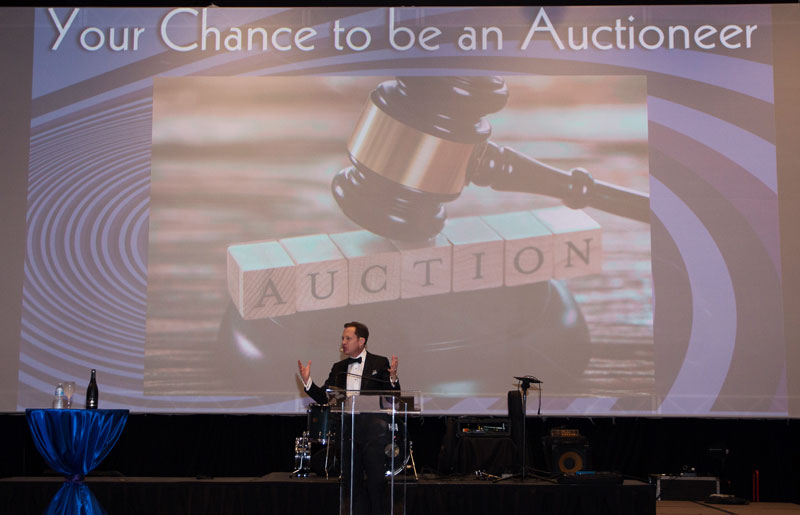 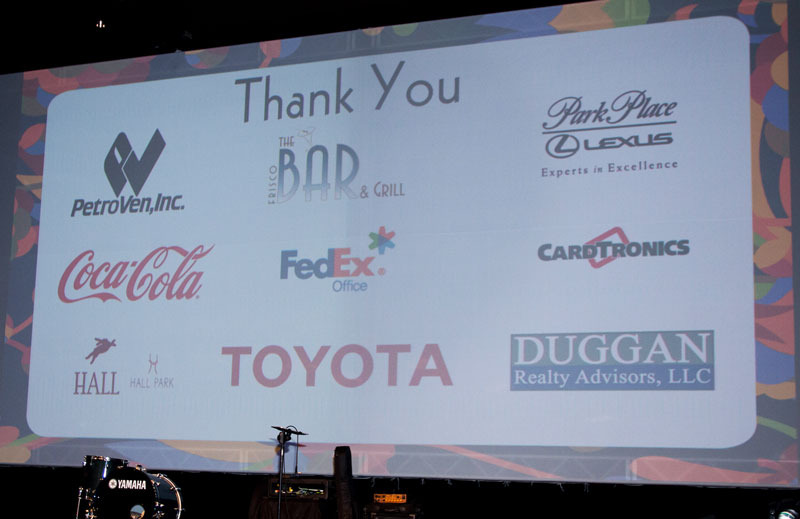 This legendary event continues to grow each year and it hosted over 1,000 attendees in 2019. Our generous crowd represents the very best that Collin County has to offer and has consistently shown its commitment to our youth by investing in the Boys & Girls Clubs of Collin County. 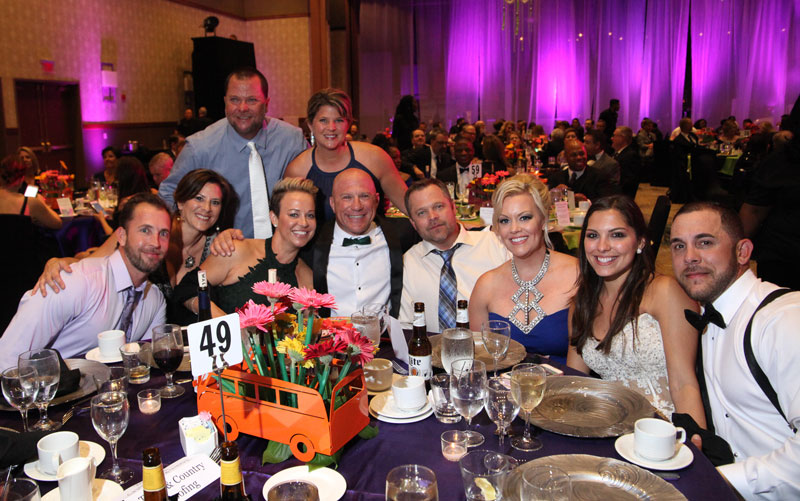 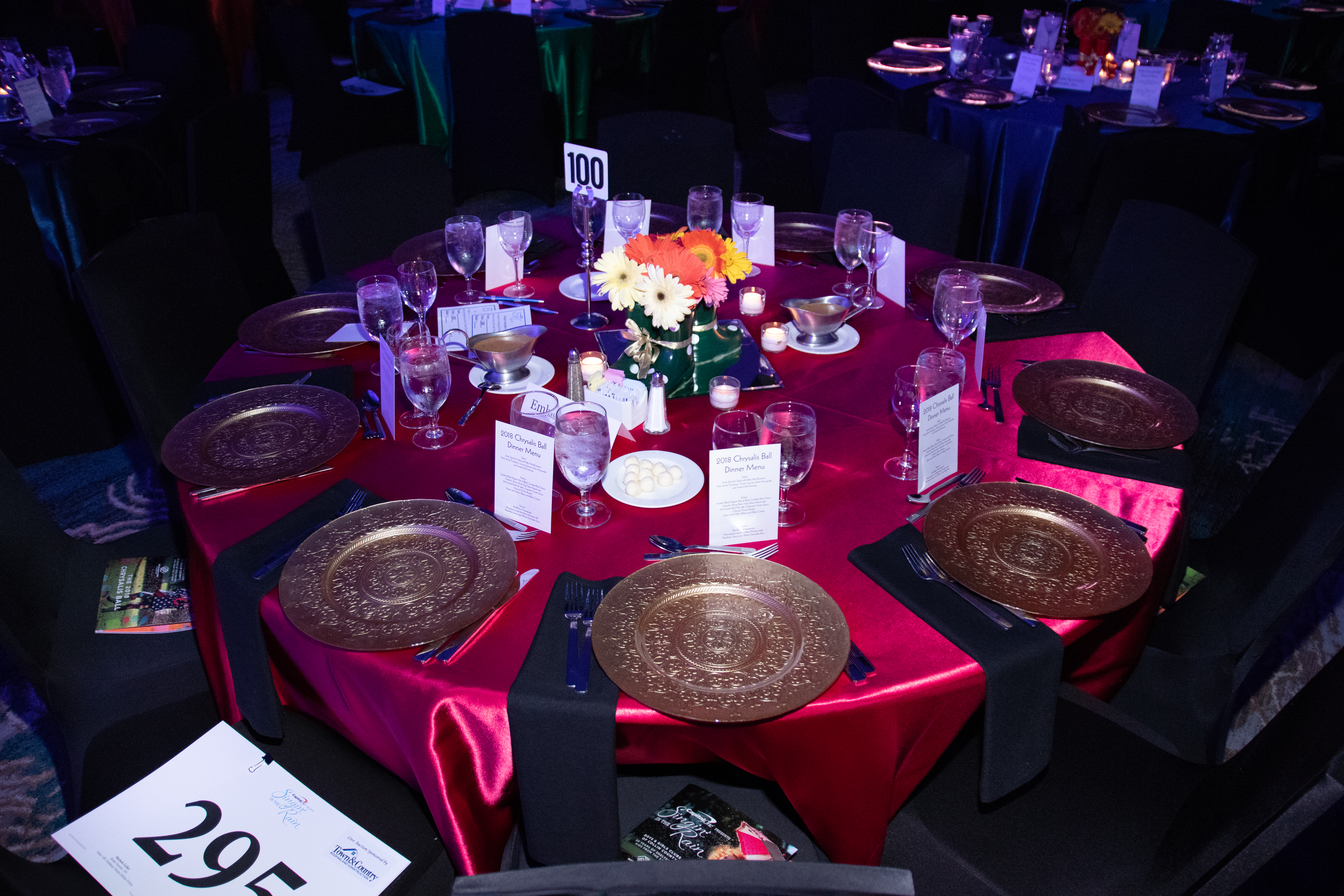 Our underwriting opportunities start at $10,000 with table and sponsorship packages ranging from $2,500-$10,000. We are shooting for a record breaking 120 tables for the 2020 Chrysalis Ball. 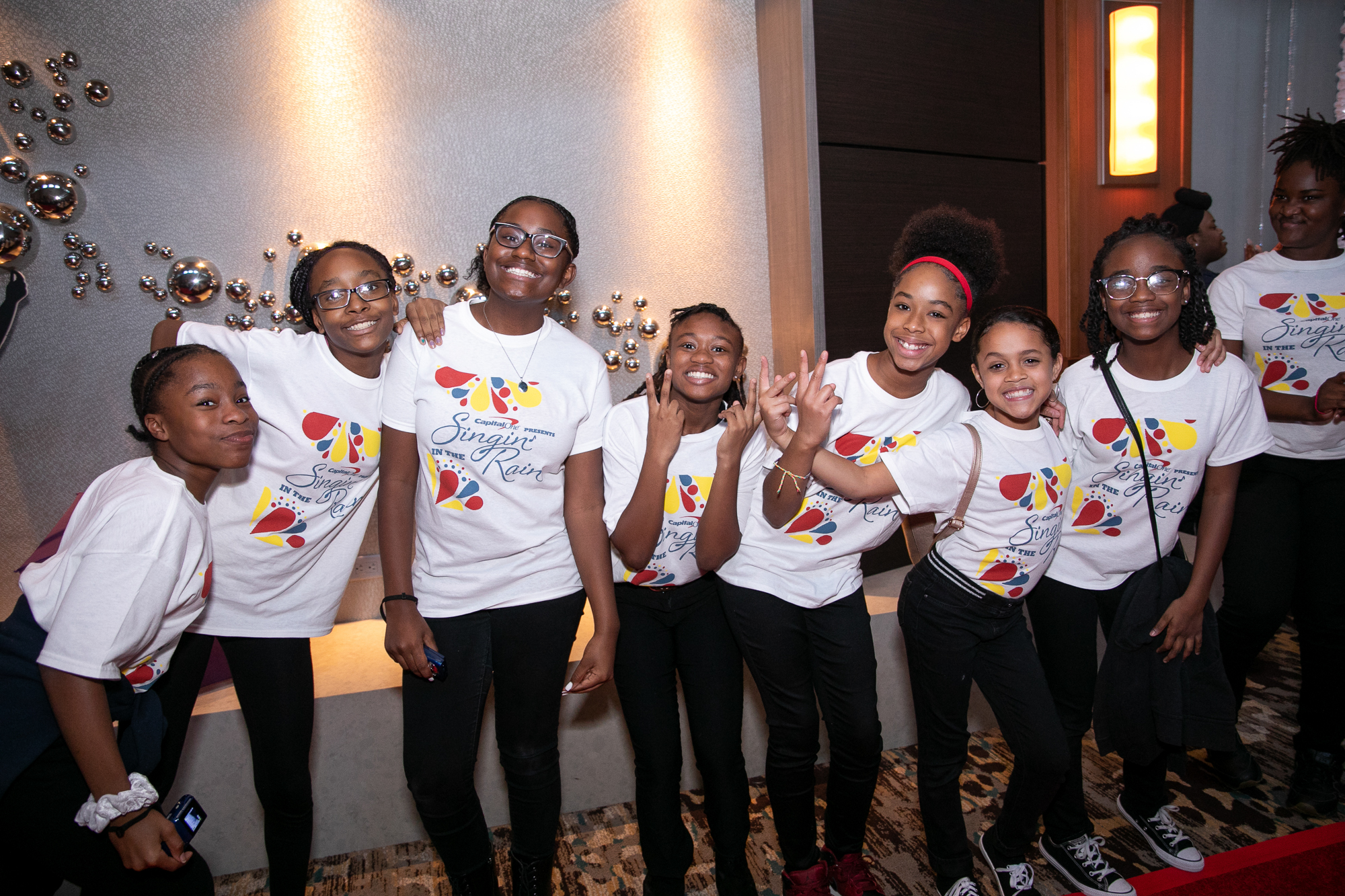 We give our guests an opportunity to show their support of these young lives by making an investment in their future. These donations provide these children with a place to focus on academics, health and character. Last year we raised over $365,000 when board member Ken Moraif issued a matching challenge.

After being greeted by our valet service, you and your guests will travel the red carpet to a reception of hors d’oeuvres and beverages. An elegant four course meal with wine leads right into our renowned live auction and then dancing to the legendary sounds of Emerald City Band and casino after party. 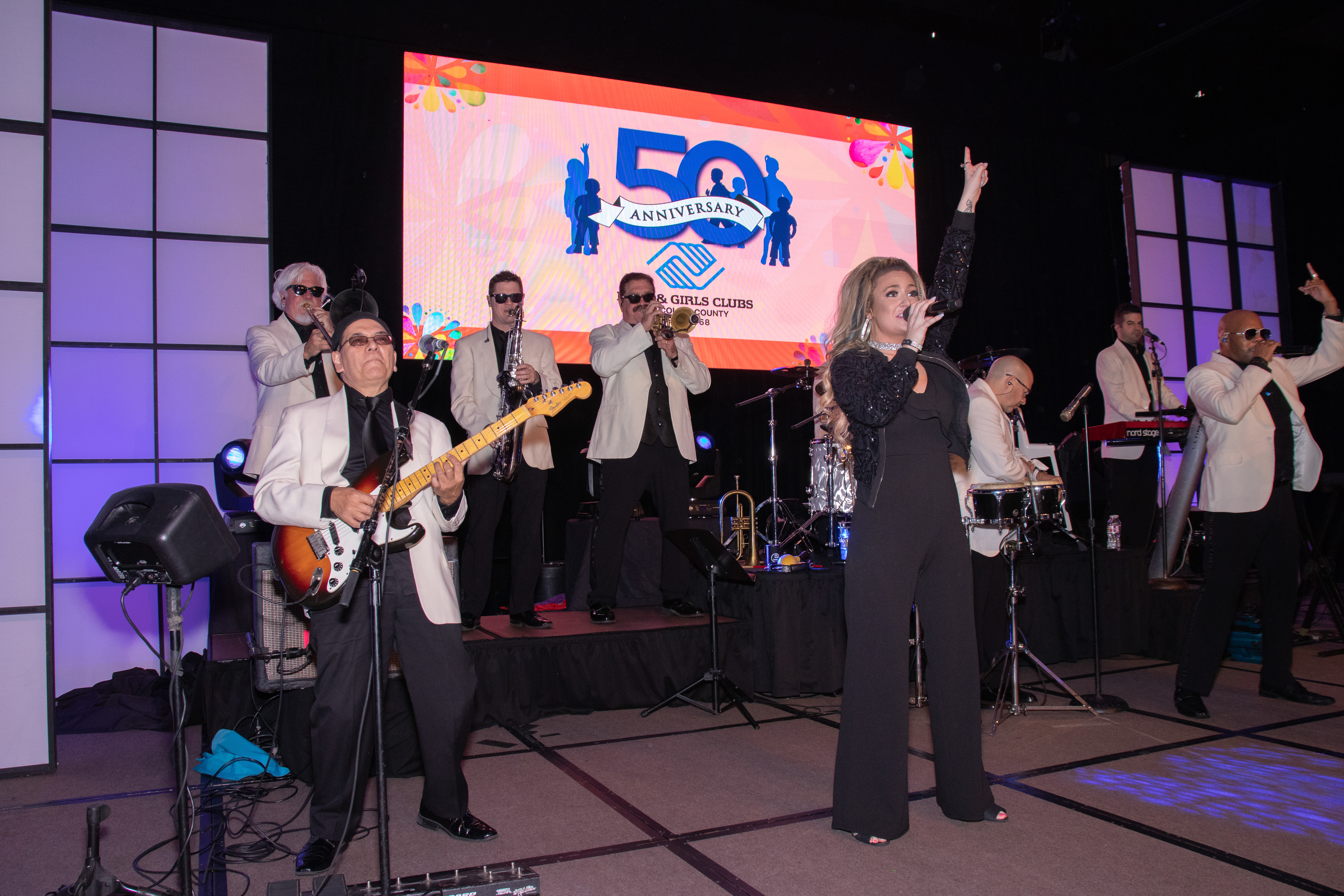 WHERE YOUR MONEY GOES

The Chrysalis Ball is our primary fundraising event. Your support goes a long way and this event is truly a huge night for the youth we serve!

Don’t miss your opportunity to attend this amazing event that goes to help so many wonderful children in Collin County. See you there!